Argentina’s Paredes inconsolable after the defeat by Pakistan

The gloom which descended on Argentina after the 1-4 defeat by Pakistan was palpable. The Olympic champions, who had beaten the Netherlands and drawn against Belgium earlier in the tournament, had thrown away their chance of a place in the Champions Trophy final. Matias Paredes, 36, openly doubts if he will take part in the World Championships in Argentina.

Matias Paredes was the executioner during the game against the Netherlands, after getting round keeper Sam van der Ven and making it 1-2, just a minute before the final whistle. He also scored from close to the goal against Pakistan. But as Pakistan put away the points, the Argentines became increasingly frustrated.  Captain Pedro Ibarra and Matias Rey got yellow cards in the 50th and 52nd minutes.

The Argentines, with their feted penalty corner cannon Gonzalo Peillat, who has already scored three times this tournament, have never won the Champions Trophy. But after coming second in the HWL final in India at the end of last year, they had high hopes of a good run.

We are sad, we should have won here. This was an important match for us. Marias Paredes

Paredes may be one of the many players in their 30s in the Argentine team, but those years of experience do not make the loss against Pakistan any easier.

‘We are sad, we should have won here. This was an important match for us,’ said Paredes after the game. ‘We wanted to do well in the tournament, as we have done the previous five years.’

‘It was a bad game at an important moment,’ Paredes went on. ‘As Argentina, we want to take a medal. We do, of course, have a new coach (German Orozco rather than Carlos Retegui: ed) so there is a lot to get used to.’ 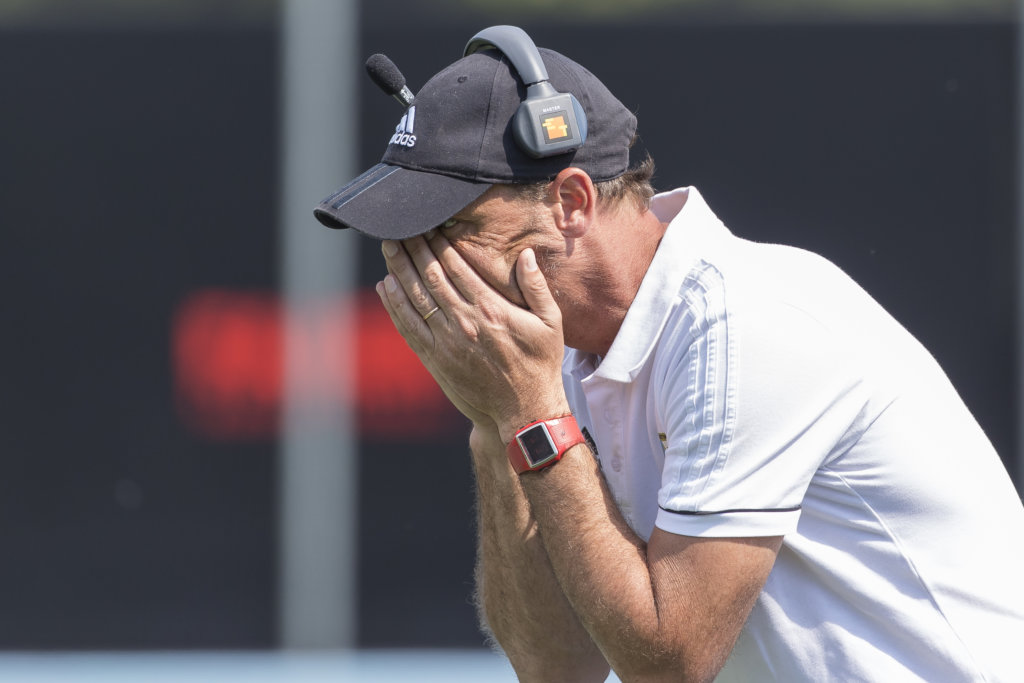 Preparations for the Champions Trophy had been difficult because part of the team play in Argentina and the rest in Europe. That will also make it tricky to prepare well ahead of the World Cup in India at the end of this year. Argentina will have a training camp in Australia and come together again in Buenos Aires before heading for the championships, Paredes says.

Paredes also has a history in the Netherlands, as a midfielder by both Laren and SCHC, and with Uhlenhorst in Germany. But for the past six years, he has run his own company and is based in Buenos Aires, where he plays for Club Atletico Ducilo – the same club where he started his career as a child. ‘That’s what I wanted,’ he says. ‘I want to do more than just play hockey. That is not enough for me. I might be busy with a computer during the day, but hockey is always there as well.’ 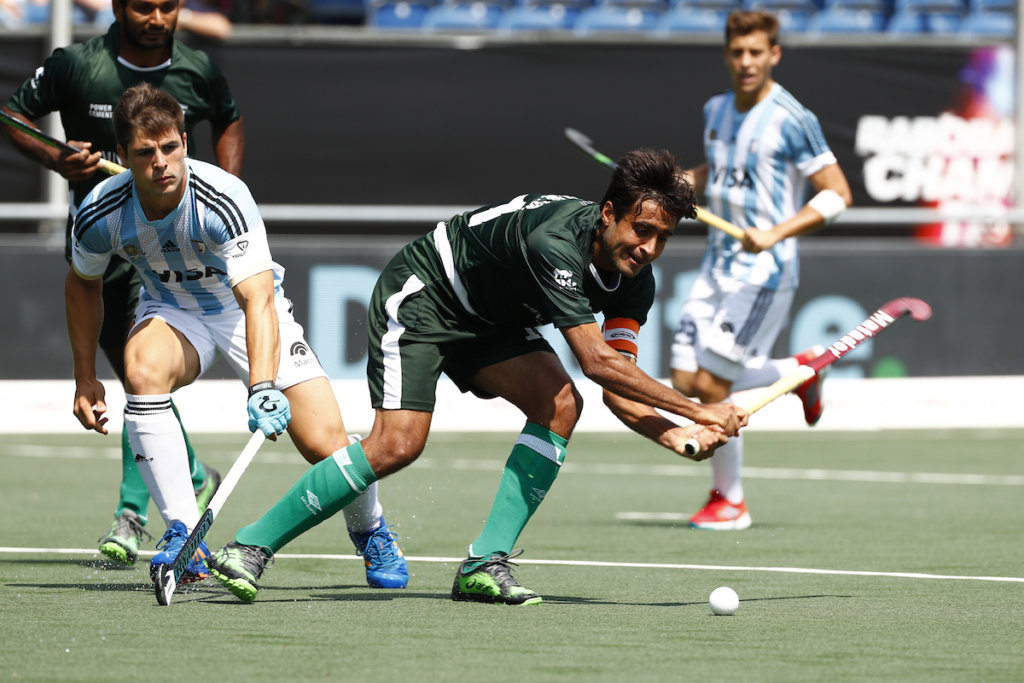 Paredes says he keeps fit by training once or twice a day, and the successes of the past few years have also contributed to his long run. But after the Pakistan match he and his team mates were broken.

‘I think I am going to try to get to the World Cup, but at the moment I am disappointed. I’m not sure. I look at things on a tournament by tournament basis,’ he says. ‘I might not know the answer now, but tomorrow that could be completely different.’